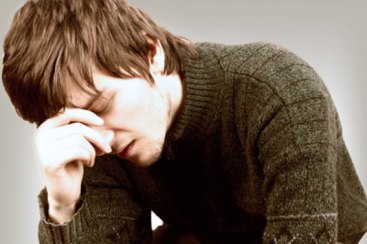 What are the Health Effects?

“Human beings are bio-electrical systems. Our hearts and brains are regulated by internal bioelectrical signals. Environmental exposures to artificial EMFs can interact with fundamental biological processes in the human body. In some cases, this may cause discomfort, or sleep disruption, or loss of wellbeing (impaired mental functioning and impaired metabolism) or sometimes, maybe it is a dread disease like cancer or Alzheimer’s disease. It may be interfering with ones’ ability to become pregnant, or carry a child to full term, or result in brain development changes that are bad for the child. It may be these exposures play a role in causing long-term impairments to normal growth and development of children, tipping the scales away from becoming productive adults. We have good evidence these exposures can damage our health, or that of children of the future who will be born to parents now immersed in wireless exposures.”

“Not only does radiation damage the blood-brain barrier, but it does so even at much lower levels than a cell phone. Cancer is NOT the only outcome of interest. Parkinson’s, Alzheimer’s, autism, hearing loss and tumors, infertility and lowered sperm count”              Dr Devra Davis Cellphones & Your Health

Professor Martin Pall, the Many Cellular Effects of WiFi, Pulsed EMFs and 5G via VGCC:

Brain Cancer Risk Increases with the Amount of Wireless Phone Use

Radiation from Cordless Phones Causes Heart Irregularities, According to Research Published in the European Journal of Oncology

Can Cellphones Affect Your Heart Health? A Cardiologist Explains

On the Clear Evidence of the Risks to Children from Smartphone and WiFi Radio Frequency Radiation – Professor Tom Butler, UCC

The Link between Electromagnetic Pollution and Lyme Disease

Alterations in TSH and Thyroid Hormones following Mobile Phone Use

EMFs and Changes in the Complete Blood Count

Electropollution and the Decline in Health of a Nation 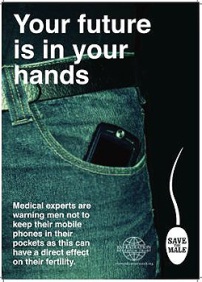 Watch the Take Back Your Power trailer . . .