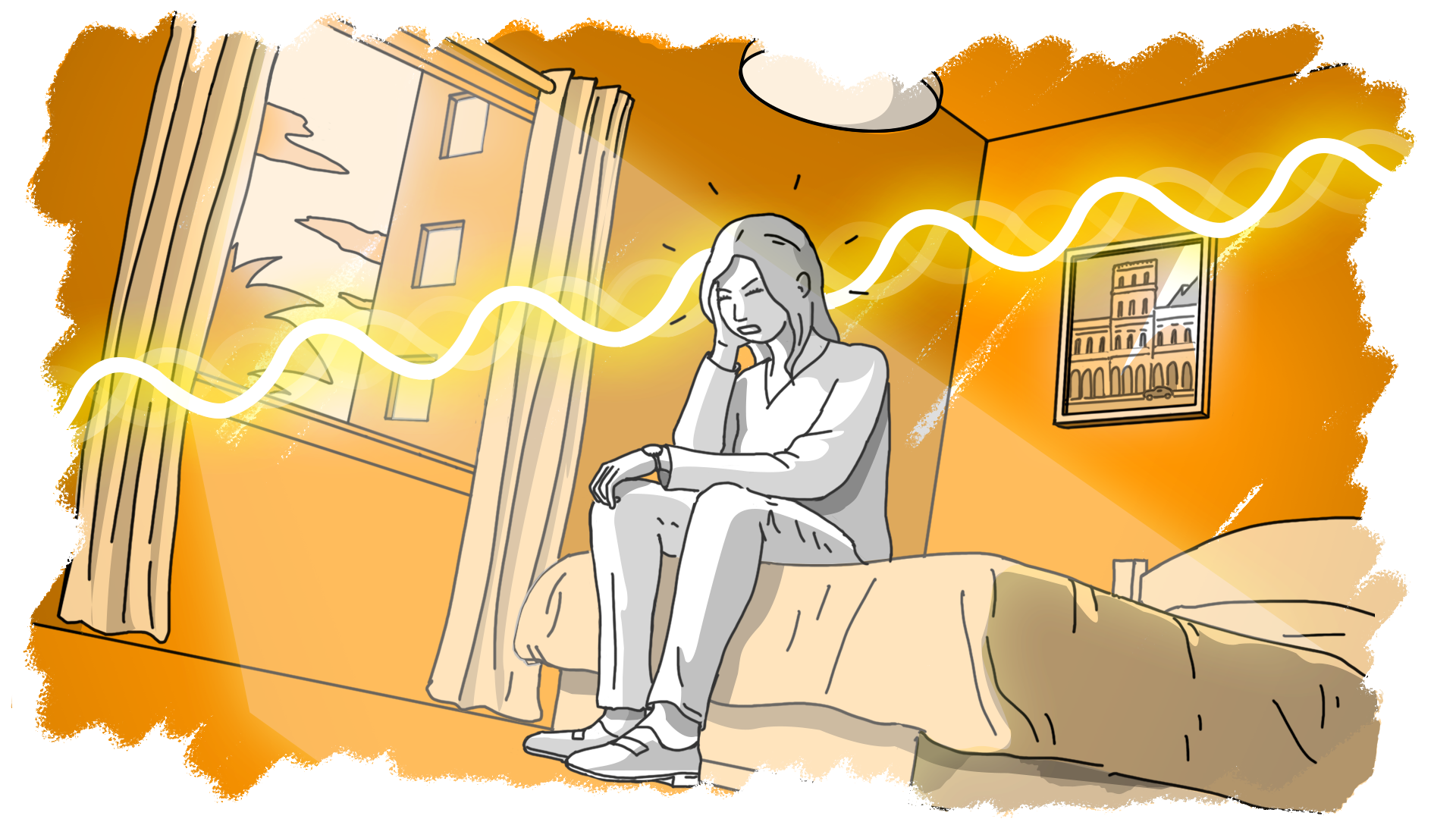 American scientists have been struggling to unravel the cause of a “mystery illness” for years, after reports of incapacitating neurological symptoms were experienced in American and Canadian government officials stationed in the Cuban capital in 2016, and American diplomats in China in 2018. More recently similar attacks have been reported in the US and later in 2021 in Vienna. A perplexing array of symptoms were reported in diplomats, their families, and even their pets intermittently, but usually at night in homes and hotels, with many developing permanent neurological effects from what physicians termed was a form of “functional brain injury”. They now have the answer- directed microwave radiation beams of “energy”. Some of the patients described feeling as though they were standing in an invisible beam of energy. Many of them suffered debilitating symptoms, from headaches and vertigo to vision problems.

These symptoms, and more, are what sufferers of microwave sickness/ES experience, to varying degrees, on a daily basis when exposed to microwave RF radiation from masts, wifi, mobile phones etc….

Excerpts from Physicians for Safe Technology

While the FBI could not find evidence of “sonic” attacks, Dr. Beatrice Golomb, professor of Medicine at UCSD and an expert in the biologic mechanisms for unusual illnesses such as Gulf War Syndrome and electrosensitivity, published the most comprehensive, well researched scientific paper on this subject that explained the confounding medical mystery. In her research paper, “Diplomats’ Mystery Illness and Pulsed Radiofrequency/Microwave Radiation (2018), she concludes, “Reported facts appear consistent with pulsed RF/MW as the source of injury in affected diplomats.” These are the same symptoms reported by individuals with electrosensitivity found in the academic literature. Here are some excerpts from her article.

Dr. Golomb cited Elder and Chou’s 2003 research paper indicating that the human auditory response of clicks, buzz, hiss and chirping is a well-established phenomenon of radiofrequency (RF) hearing.  The authors note, “The auditory response has been shown to be dependent upon the energy in a single pulse and not on average power density. The weight of evidence of the results of human, animal, and modeling studies supports the thermoelastic expansion theory as the explanation for the RF hearing phenomenon.”

She goes on to explain the phenomenon of electrosensitivity symptoms she has identified in her research at UCSD and the similarities to reported health effects of the “Havana Syndrome”. Dr. Golomb notes, “Each of the protean symptoms that diplomats report also affect persons reporting symptoms from RF/MW: sleep problems, headaches, and cognitive problems dominate in both groups. Sensations of pressure or vibration figure in each. Both encompass vision, balance, and speech problems and nosebleeds. Brain injury and brain swelling are reported in both.”

Havana Syndrome may have a longer history, plus some new evidence from blood tests https://hotair.com/john-s-2/2021/09/10/havana-syndrome-may-have-a-longer-history-plus-some-new-evidence-from-blood-tests-

2020 – National Academy of Sciences Report on the “Havana Syndrome” https://www.saferemr.com/2020/12/national-academy-of-sciences-report-on.html