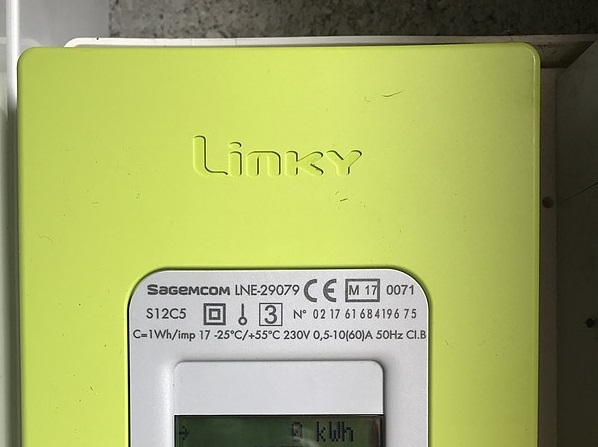 A French court has ordered the removal of the controversial Linky electricity smart meters from 13 homes, for medical reasons.

The tribunal de grande instance (TGI or the civil court) of Tours considered the case of 121 “anti-Linky” complainants, and threw out 108 of the claims. The remaining 13 were accepted, with the court conceding a possible link between their medical complaints and their Linky smart meters.

One included a seven-year-old child living in Tours, who was – the court said – in “a state of chronic fatigue” and having “difficulty sleeping”, as proven in a medical note, “which could be linked to the Linky meter”.

The court demanded that in the case of these 13 individuals, the Linky meter be removed, and the households be delivered electricity without the device.

Lawyer for the complainants, Arnaud Durand, said that he would push for compensation for “the people who will not be able to live at home”.

In June 2017, medical safety agency L’Agence Nationale de Sécurité Sanitaire (Anses) concluded that the meters could be linked to some “health doubts” – including the possible consequences of exposure to electromagnetic fields.

These have not yet been resolved, according to Me Durand.

He is now hoping to bring more cases against the installation of the Linky meter throughout France.

The country has already seen 22 cases brought to court, including in Rennes, Toulouse, and Bordeaux. Most claims were thrown out, except for a few complainants who cited “electro-sensitivity” to the meters.

The Linky was first rolled out by electricity distribution network company Enedis in 2015. The meters enable electricity use to be measured remotely, so users are charged without a need for a manual reading by the homeowner or an engineer.

Homeowners are also expected to save up to €50 per year on their bills.

But the meters have been controversial since the beginning, with critics stating concerns over the alleged health risks, fire risks, and the transmission of individuals’ data to a private company. Some have also said that the design and manufacturing process breaks competition and monopoly laws.

More than 700 communes have come out against the Linky so far.

In February this year, a court ruled that a village had the right to say no to them, and residents of the town of Blagnac (Occitanie) were given legal permission to refuse for Enedis to collect any information from their Linky, or for an engineer to enter their property.

Yet, there are set to be 34 million Linky meters across France by 2021. They are legally required to have replaced 80% of the previous mechanical meter stock by 2020 – in line with a European Commission directive stating that all member states must change to at least 80% smart meters by this date.