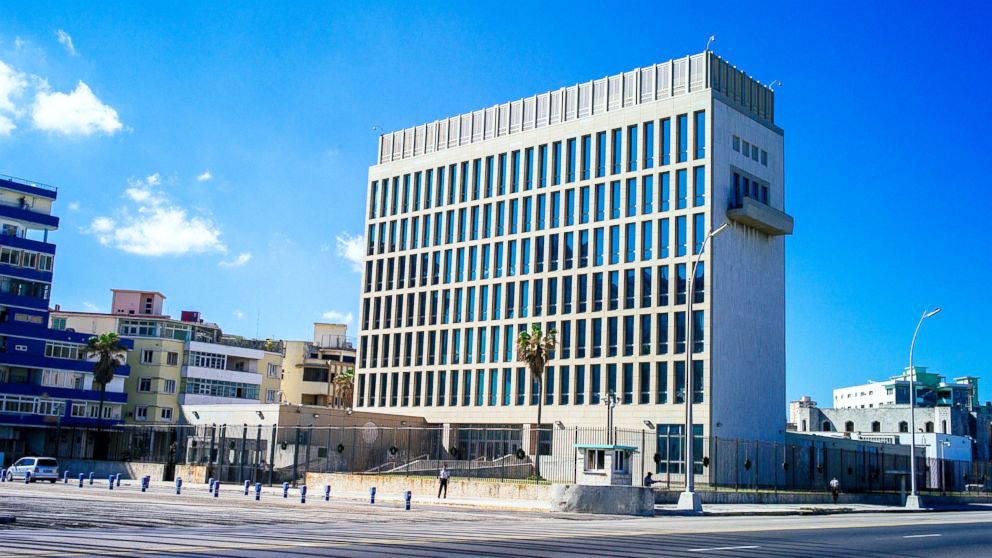 The National Academy of Sciences (NAS) Report “An Assessment of Illness in U.S. Government Employees and Their Families at Overseas Embassies” commissioned by the US State Department was released  by a committee of 19 experts citing “directed, pulsed radiofrequency energy” as “the most plausible mechanism” to explain the mystery illness suffered by  U.S. Embassy personnel. The New York Times describes how the report “provides the most definitive explanation yet of the illness that struck scores of government employees, first at the U.S. Embassy in Havana in 2016, and then in China and other countries. Many of the officers suffered from dizziness, fatigue, headaches, and loss of hearing, memory and balance, and some were forced into permanent retirement.”

The NAS report states that “overall, directed pulsed RF (radio frequency) energy, especially in those with the distinct early manifestations, appears to be the most plausible mechanism in explaining these cases among those that the committee considered.”

In 2018, Dr. Beatrice Golomb shared her published  paper  with the US State Department entitled “Diplomats’ Mystery Illness and Pulsed Radiofrequency/Microwave Radiation  which states, “A tremendous number of physicians and scientists and entities and scientific studies and government reports, in many nations, over many decades, have identified that RF/MW causes symptoms consistent with the spectrum now described for diplomats.” Her paper concludes that “Reported facts appear consistent with radiofrequency microwave  as the source of injury in diplomats in Cuba. Non diplomats citing symptoms from radiofrequency microwave  often with an inciting pulsed-radio frequency microwave exposure, report compatible health conditions.”

In March of 2018, JAMA published a study on the diplomats as they experienced the following symptoms:

Wireless devices from cell phones, to baby monitors to Wi-Fi speakers and cell towers all emit pulsed radiofrequency microwave radiation. Although the levels emitted are lower than ICNIRP and FCC limits, they have been found to cause adverse effects in thousands of research studies which have found  memory deficits, behavioral problems, brain cancer, breast cancer, DNA damage, and headaches.